Fun boating and safe boating go hand-in-hand. Did you know that gasoline-powered engines on boats, including onboard generators, produce carbon monoxide (CO), a colourless, odourless and tasteless gas that can poison or kill someone who breathes too much of it? Just towing a tube behind a boat using a very short rope can give riders CO poisoning.

How CO can build up in a boat

Most boats have engines and generators that vent toward the rear of the boat. This venting poses a danger of CO poisoning to people on the rear swim deck or water platform. Even teak surfing, dragging, and water skiing within 20 feet of a moving watercraft can be fatal.

Travelling at slow speeds, idling in the water, or blocked exhaust outlets can cause CO to accumulate in the cabin, cockpit, bridge, and aft deck, or any open area.

Back-drafting, when a boat is operated at a high bow angle, is improperly or heavily loaded or has an opening that draws in the exhaust, can cause CO.

As CO builds up in the bloodstream, more acute symptoms appear: increased confusion and drowsiness, fast breathing, fast heartbeat, or increased chest pain; vision problems; and seizures. CO poisoning can cause you to pass out and fall into the water and drown. High levels of CO inhalation can cause death.

If you think a person on your boat has CO poisoning move him or her to fresh air right away and contact the nearest emergency services.

How to prevent CO poisoning while boating

In addition to engines and generators, other sources of CO on your boat may include cooking ranges, and space and water heaters. Make sure to never operate these devices in closed spaces. Learn more about the causes of CO poisoning and how to prevent it. 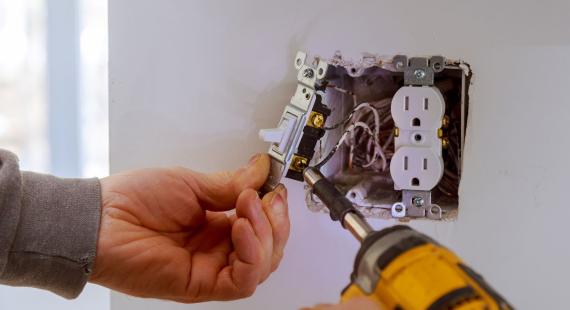 Saving on a DIY home renovation could end up costing you thousands later on. Before you try to do it yourself, read about the 6 hidden costs of DIY. 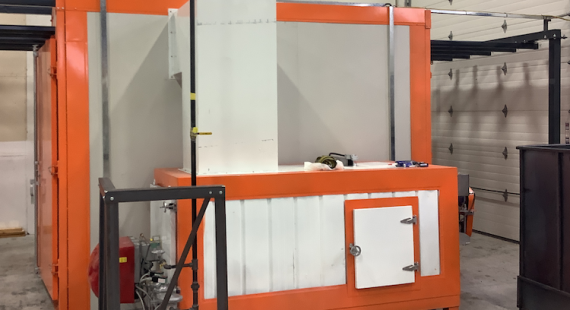 There are important guidelines to keep in mind when installing powder coat ovens and spray paint booths.